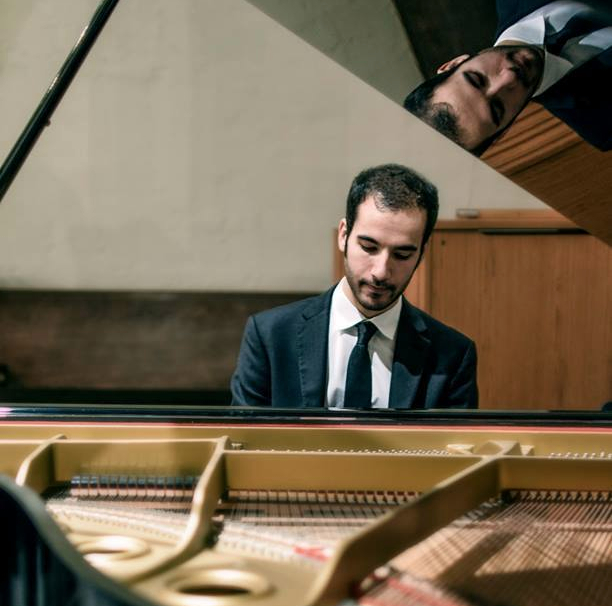 It’s funny where we find inspiration. Playing video games as a child, Michael Krikorian‘s interest in pursuing music was sparked by the musical scores of the games he played. Later, he took a Summer Arts class in scoring for visual media. That connection with teachers he met there led him down a path that resulted […] 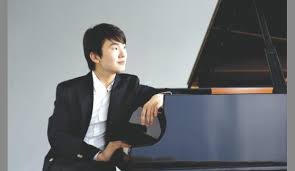 Award-winning pianist Seong-Jin Cho will perform at  8 p.m. Wednesday, March 1, at the Concert Hall in the Music Building at Fresno State as part of the Philip Lorenz Memorial Keyboard Concert Series. Cho will perform works by Berg, Schubert and Chopin. Seong-Jin Cho was brought to the world’s attention in October 2015, when he […]