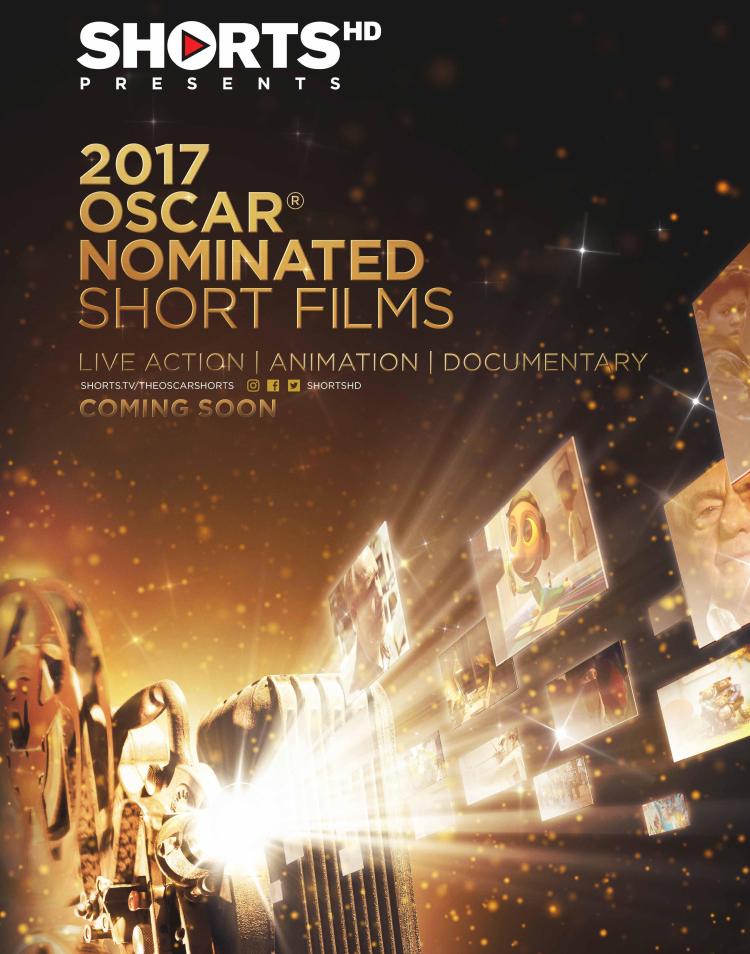 For two nights only, catch an exclusive presentation of The Oscar-Nominated Short Films 2017, just weeks before the Academy of Motion Picture Arts and Sciences announces its winners. For the 12th consecutive year, Filmworks joins Magnolia Pictures and ShortsHD to continue its tradition of bringing the world’s best short-form cinema to the Central Valley, opening […]