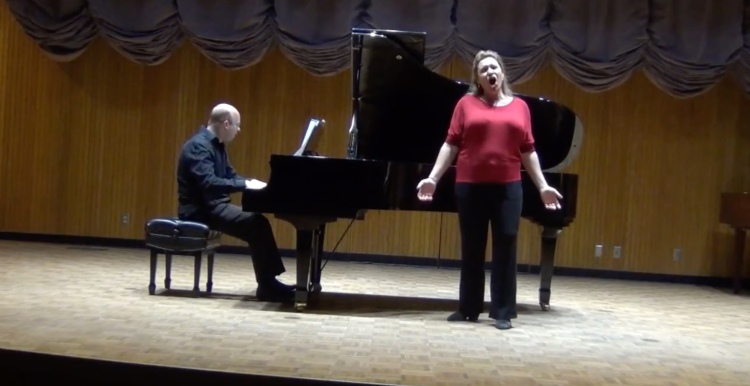 The Fresno State Department of Music will present the Art Song Festival this weekend at Fresno State. The two-day festival — taking place on Friday and Saturday, Feb. 23 and 24 — will feature performances by students, faculty and guests including two-term U.S. Poet Laureate Juan Felipe Herrera. Joe Moore interviewed Briggs about the Art […] 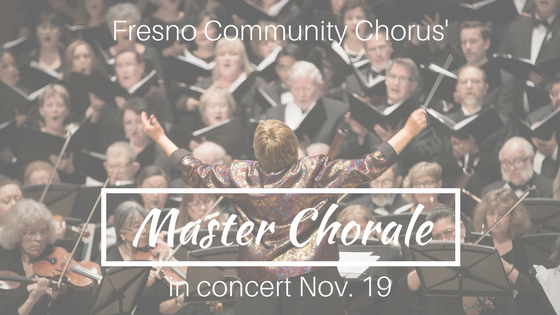 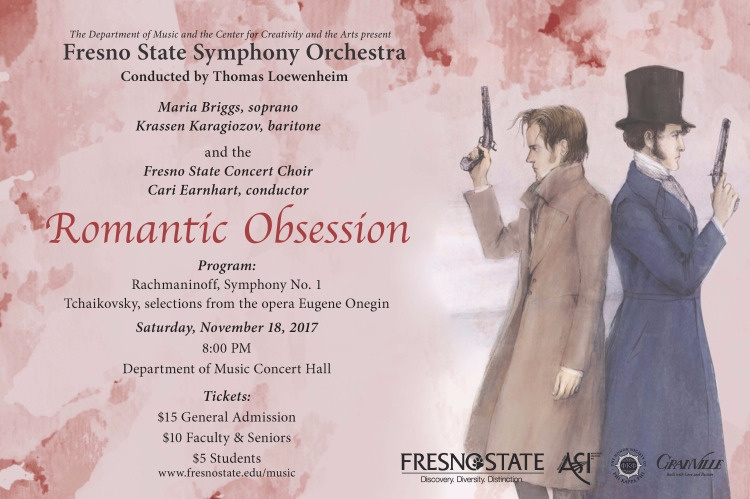 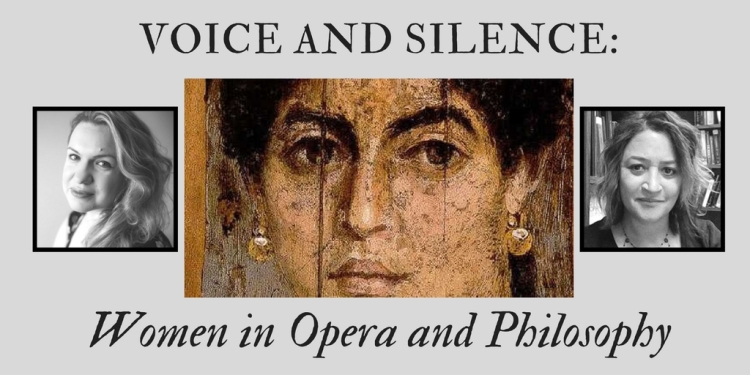 Spanish and voice students took their learning outside of the traditional classroom and into Fresno State’s Concert Hall on Friday, for a cross-disciplinary lecture-recital that examined Mozart’s “Don Giovanni.”

This collaborative effort between the Department of Music and the Department of Modern and Classical Languages and Literatures combined operatic singing, lecture and a question-and-answer segment in a 50-minute class performance. 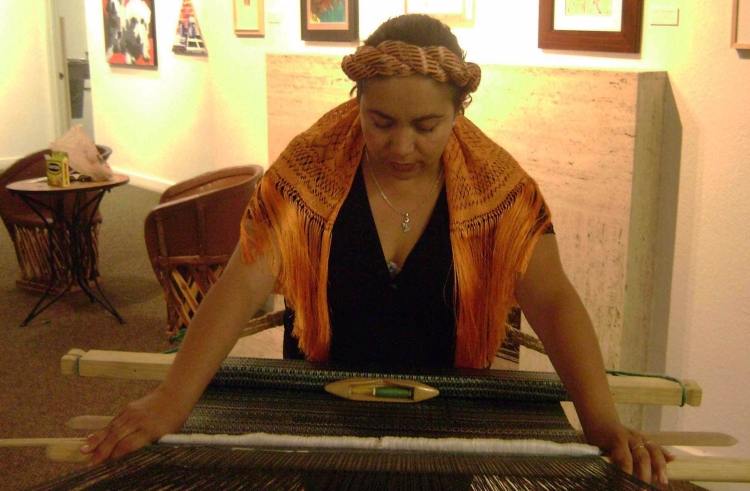 The Center for Creativity and the Arts 2017-18 theme will be “Voice and Silence: Expressions of the Human Spirit and Community.”

“’Voice and Silence’ will look at the various ways in which we communicate our ideas, points of views and concerns regarding current events,” said Cindy Urrutia, coordinator of the center.

~ By Tom Uribes, reprinted from FresnoStateNews.com Fresno State music major Tiffanie Trujillo has advanced to the New York Lyric Opera’s National Competition that will be held April 28 on Broadway in New York City. Trujillo, 21, of Fresno, qualified during the semi-final round in the classical category in Division 1 (ages 18-28) held March […]

~ Photo take during a recent rehearsal UPDATE, Nov. 14, 2016: Above is a YouTube video featuring a number from Saturday’s performance. ORIGINAL POST: The Fresno State Symphony Orchestra will perform its second concert of the 2016-17 season at 8 p.m. Saturday, Nov. 12, in the Concert Hall at Fresno State. In this concert, the Orchestra will […]