University Theatre will close the 2017-18 theatre season with “A Streetcar Named Desire” by Tennessee Williams. The production is directed by Kathleen McKinley and runs May 4 through 12 in the John Wright Theatre of the Speech Arts building on the campus of Fresno State. 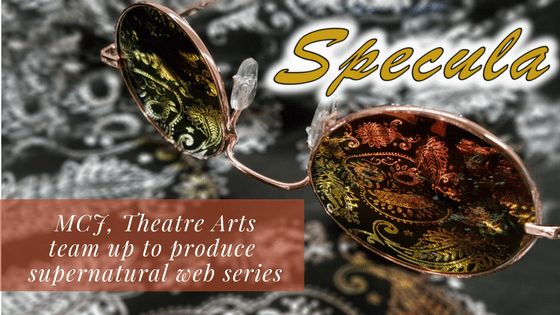 Fresno State’s Department of Media Communications and Journalism along with the Department of Theatre Arts came together for a collaborative supernatural web series titled “Specula” this past fall. 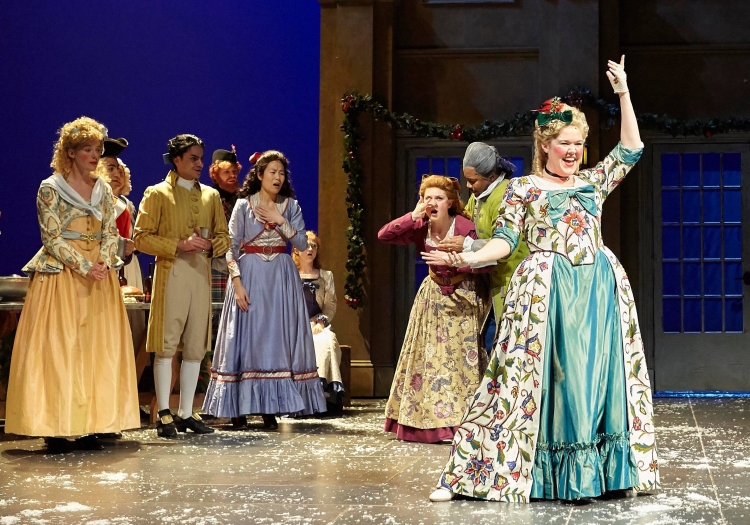 Taylor Abels Rodriguez, a 2012 Fresno State Theatre Arts – Acting alumna, is getting into the holiday spirit for the third year in a row as she appears in the Actors Theatre of Louisville’s annual production of “A Christmas Carol.” 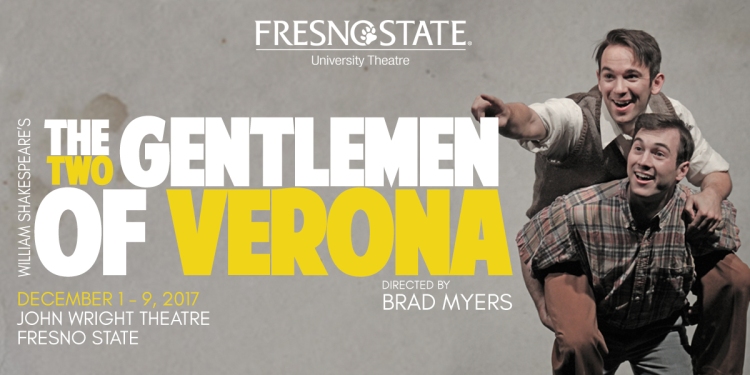 A refreshed version of the William Shakespeare classic, “The Two Gentlemen of Verona” will run Dec. 1 – 9 at the John Wright Theatre at Fresno State. The production receives an original and accessible concept by director Brad Myers, and is the third show of University Theatre’s 2017-18 season.

~ By Anthony Cody, reprinted from FresnoStateNews.com Fresno State’s University Theatre will present “The Great God Pan” March 24 through April 1 (excluding March 27) with daily show times at 7:30 p.m. and a 2 p.m. Sunday matinee in the Dennis and Cheryl Woods Theatre in the Speech Arts building. The play, written by Amy […]

~ By Anthony Cody, reprinted from FresnoStateNews.com University Theatre will hold auditions Jan. 22 through 25 for two spring performances. The first of the staggered auditions, which will take place in the Dennis and Cheryl Woods Theatre in the Speech Arts Building (Room 135), will be from 7 to 10 p.m. Jan. 22 and 23 for “Heathers the Musical,” directed […]

~ Reprinted from FresnoStateNews.com, design by Anthony Cody The University Theatre at Fresno State still has several more modern works from contemporary female playwrights ahead for theatre-goers. The lineup for the remainder of the 2016-17 season includes the staging of the Passion Play across time, the Contemporary Dance Ensemble, the revelation of a childhood trauma and a darkly […]