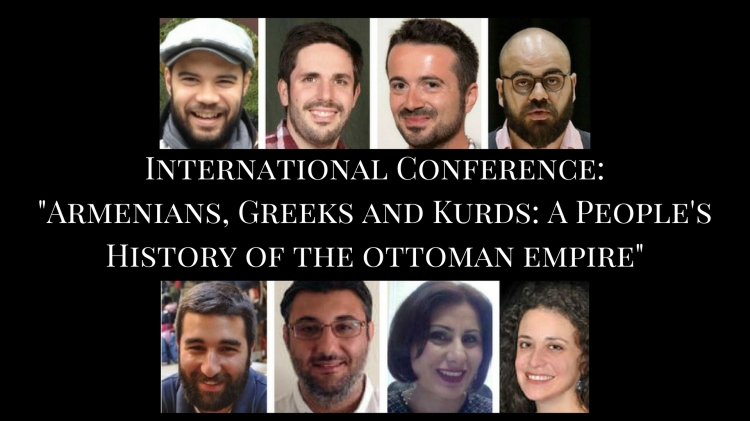 “Armenians, Greeks, and Kurds: A People’s History of the Ottoman Empire” will be the topic of a major conference organized by the Armenian Studies Program at 7:30 p.m. on Friday, Sept 22, and at 10 a.m. on Saturday, Sept. 23. There will be a reception from 6:30-7:30 p.m. on Friday, Sept. 22, immediately preceding the first night’s session. The conference will feature eight scholars from through the United States and Turkey. 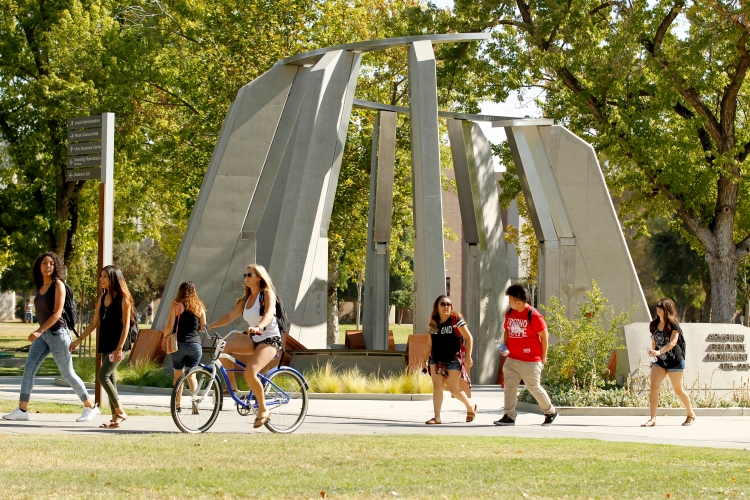 Fresno Mayor Lee Brand will keynote Fresno State’s annual Armenian Genocide Commemoration, 7 to 8:15 p.m. Monday, April 24, at the Armenian Genocide Monument at the Maple Mall (south of the Satellite Student Union). The event marks the 102 anniversary of the killing of 1.5 million Armenians by the Ottoman Turkish Empire. The ceremony will […]