A new stage adaptation of the influential Richard Wright Novel, “Native Son,” takes center stage Oct. 27 through Nov. 4 at the Dennis and Cheryl Woods Theatre at Fresno State. The adaptation of “Native Son,” written by Nambi E. Kelley and directed by Thomas-Whit Ellis, is the second show of University Theatre’s 2017-2018 season.

~ By Anthony Cody, reprinted from FresnoStateNews.com Fresno State’s University Theatre will present “The Great God Pan” March 24 through April 1 (excluding March 27) with daily show times at 7:30 p.m. and a 2 p.m. Sunday matinee in the Dennis and Cheryl Woods Theatre in the Speech Arts building. The play, written by Amy […] 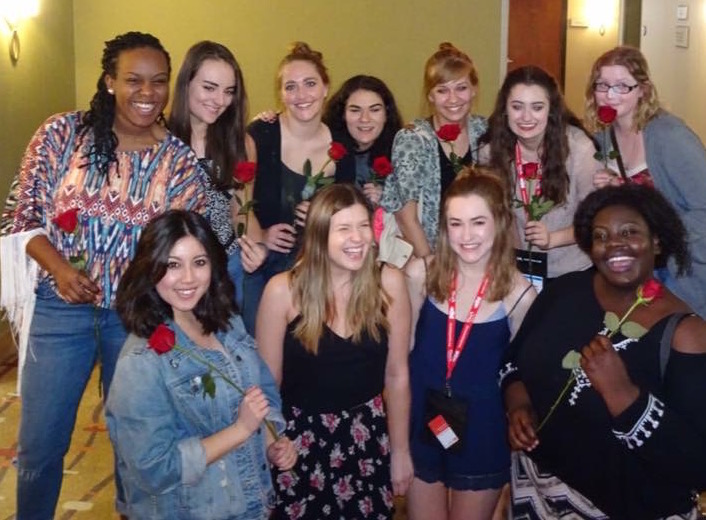