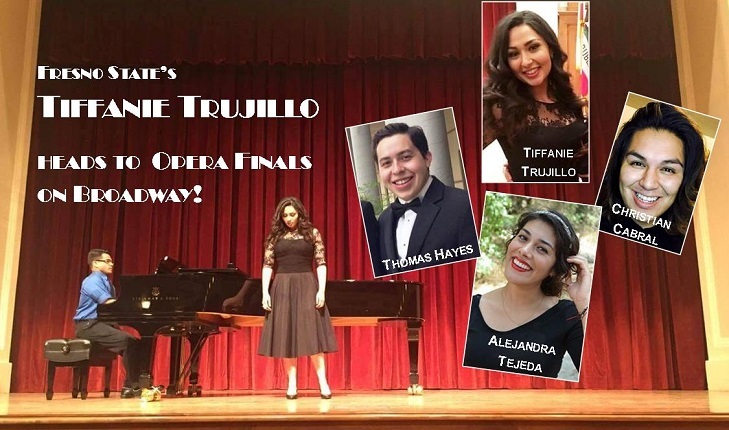 ~ By Tom Uribes, reprinted from FresnoStateNews.com Fresno State music major Tiffanie Trujillo has advanced to the New York Lyric Opera’s National Competition that will be held April 28 on Broadway in New York City. Trujillo, 21, of Fresno, qualified during the semi-final round in the classical category in Division 1 (ages 18-28) held March […] 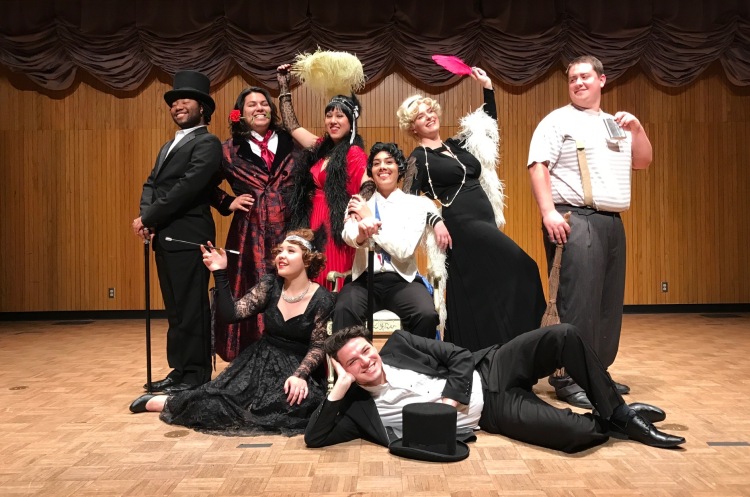