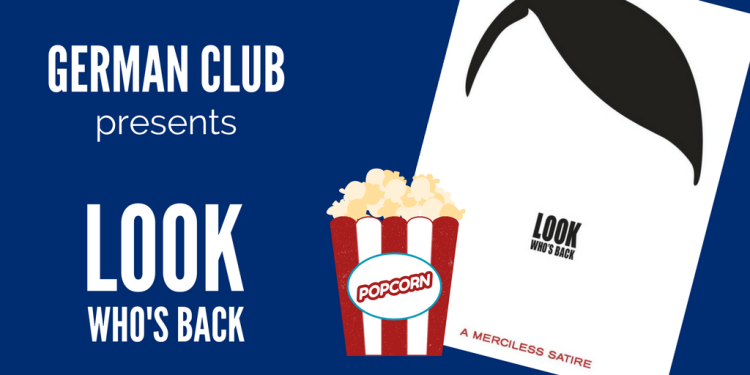 The German Club presents the first film in the German Film Series lineup for the spring semester. Based on the bestselling German satirical novel “Look Who’s Back” (“Er ist wieder da,” 2015), this film adaptation is a critical look at contemporary society. 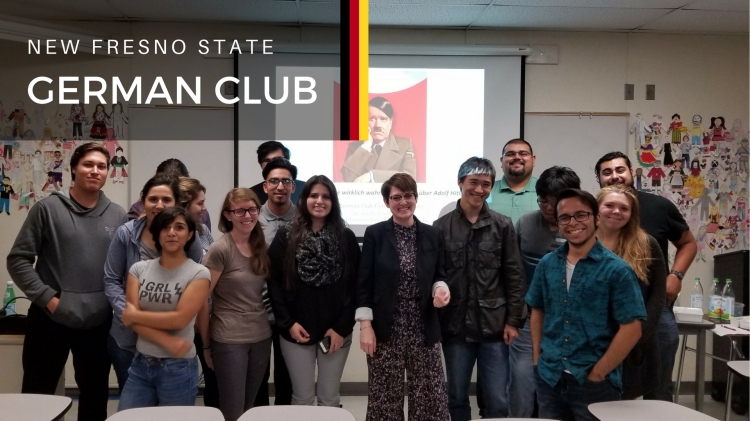 A new German Club has been established on campus for students hoping to learn more about German history, language and culture.

The Department of Modern and Classical Languages and Literatures and the German Club will screen Germany’s first comedy about Hitler, “My Führer: The Really Truest Truth About Adolf Hitler.” Directed by Dani Levy, “My Führer” pays homage to Chaplin’s “The Great Dictator” by satirizing the cult of personality around Hitler. The film, released in 2007, was Germany’s first comedic attempt at dealing with the National Socialist past and aids in understanding not only Germany’s history, but also its current political climate.