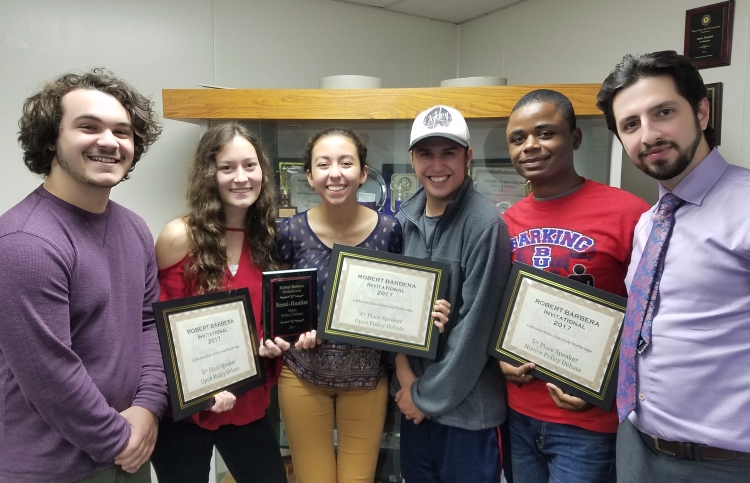 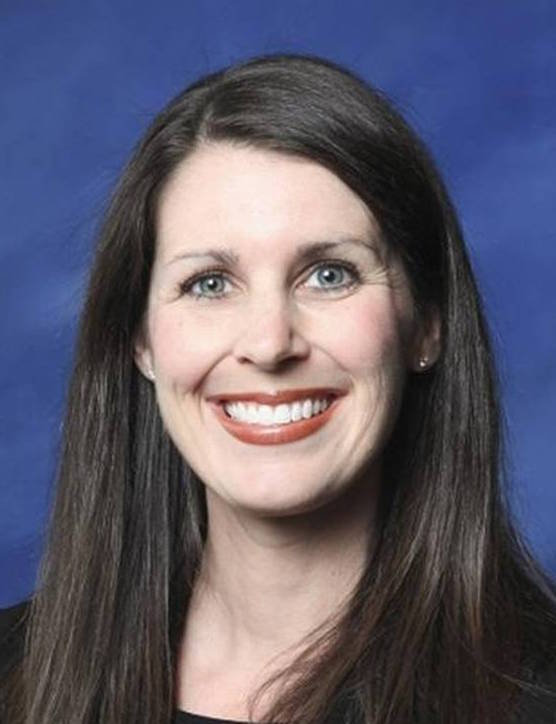 Nicole DiBuduo Linder, class of 1998, was recently named the new executive director for the Marjaree Mason Center (mmcenter.org/), a shelter for victims of domestic violence in the Fresno area. While she was a student at Fresno State, Linder studied public relations in the Mass Communications and Journalism Department (fresnostate.edu/artshum/mcj/) and was a member of the Barking […]

~ By Lisa Maria Boyles Standing at the front of a classroom in the North Gym, Sameer Sundranj grinned before he started. Then the University High School student launched into a 5-plus minute speech, spewing words faster than a rapper. With gasping breaths in between phrases, Sundranj expounded about China, Zambia, capitalism, Marxism and neo-liberal […]